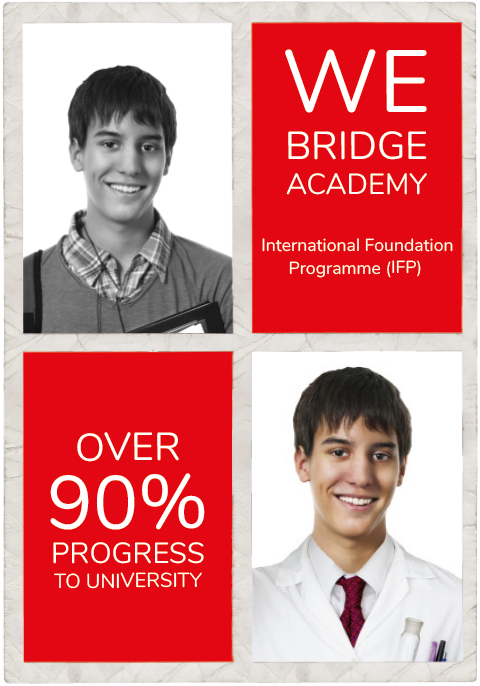 A little about Caroline

I have a Fine Art Hons degree, and worked in that field until, in 1988, I discovered English language Teaching when I took a TESOL Initial Training Course. In 1990 I did a Cambridge CELTA in Nottingham, and began full-time teaching in the UK, then in rural Greece, where I lived and worked from 1991 to 1994.

For the next 10 years I worked as a teacher of adults and young-learners on courses for General English and Exam Preparation, in centres in Oxford and Devon. This included running a volunteer EL projects for asylum-seekers in Exeter. During this period I also worked in 2 women’s refuges as a support worked.

In 2006 I left the UK again, working with VSO in Rwanda, then teaching in Tunis and Ireland. Early in 2007 I moved to Tripoli, Libya, where I spent 4 years, involved in many EL projects, including one at Tripoli University. I also developed my skills as a Teacher Trainer and led many methodology workshops, in-house at various institutions, and freelance.

In 2011 I went to Tunisia and taught at a centre there, also running a teacher development programme. At the end of that year I moved to Ankara to take up a post as a teacher trainer at a girls’ high school.

In 2013 I returned to the UK, and to my native land of Wales. In the subsequent 3 years I taught 2 pre-sessional programmes at Cardiff University, worked for 16 months in Special Educational Needs, in the Cardiff area and in Bath, then taught General English, IELTS and Academic English at a local centre.

In July 2016 I came to WE Bridge Academy and have so far been involved in Teacher Development Programmes, the Trinity CertTESOL, as well as General English, IELTS and preparation for the International Foundation Programme. 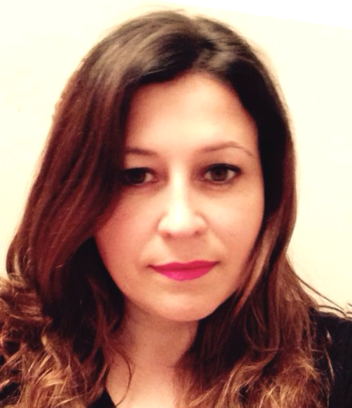 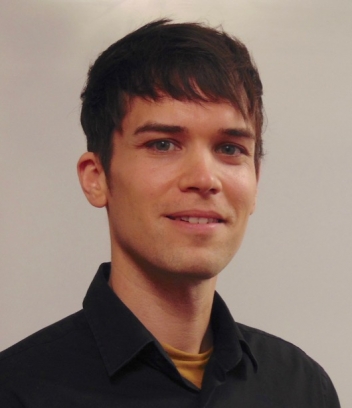 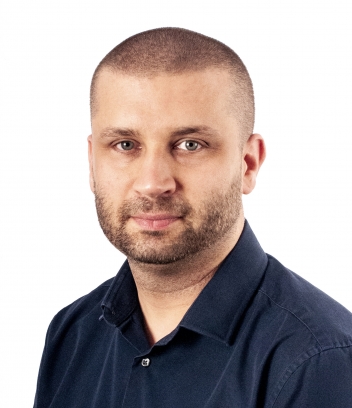 Data Protection & Communications Manager
Back to Meet the Team